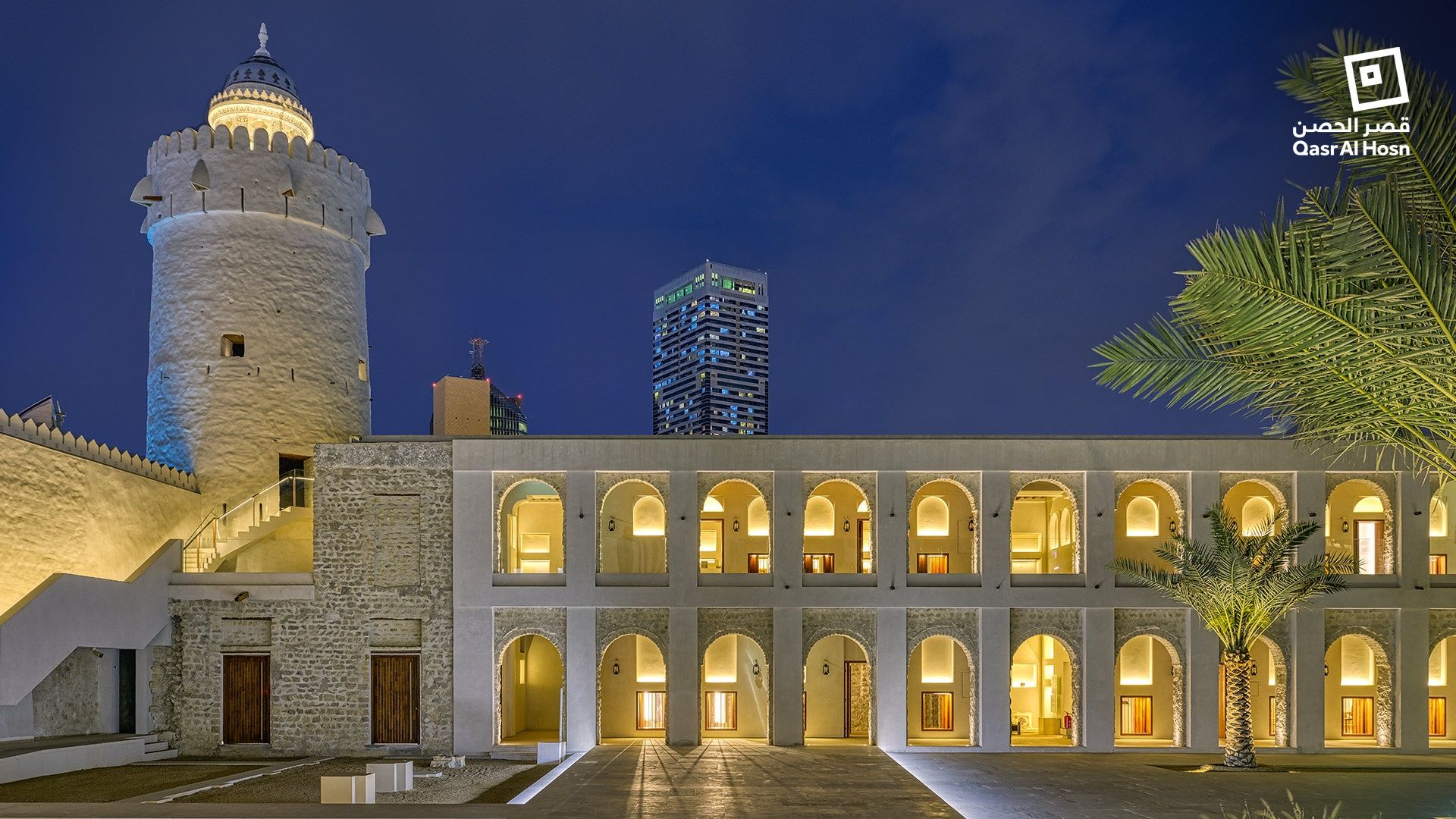 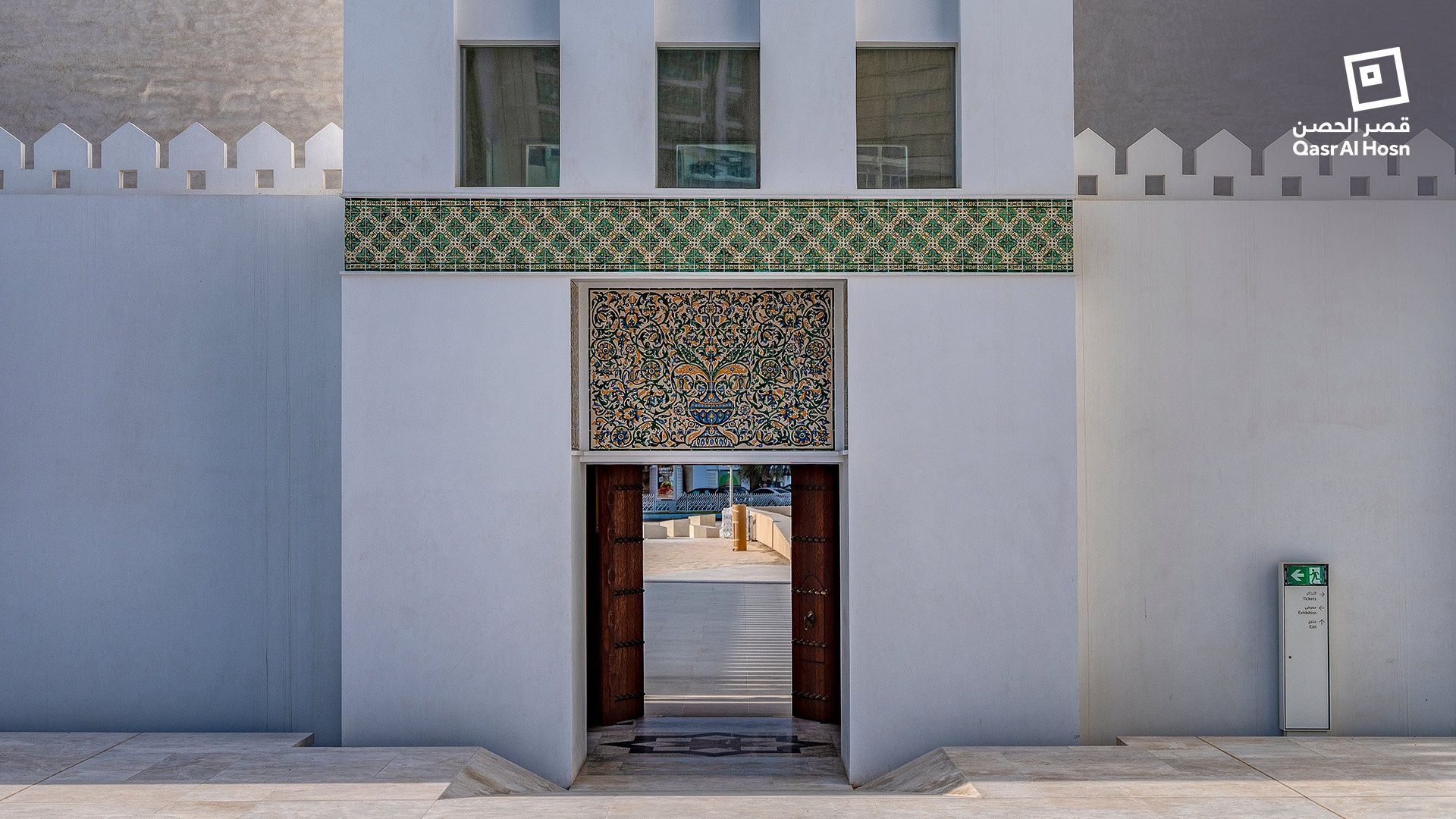 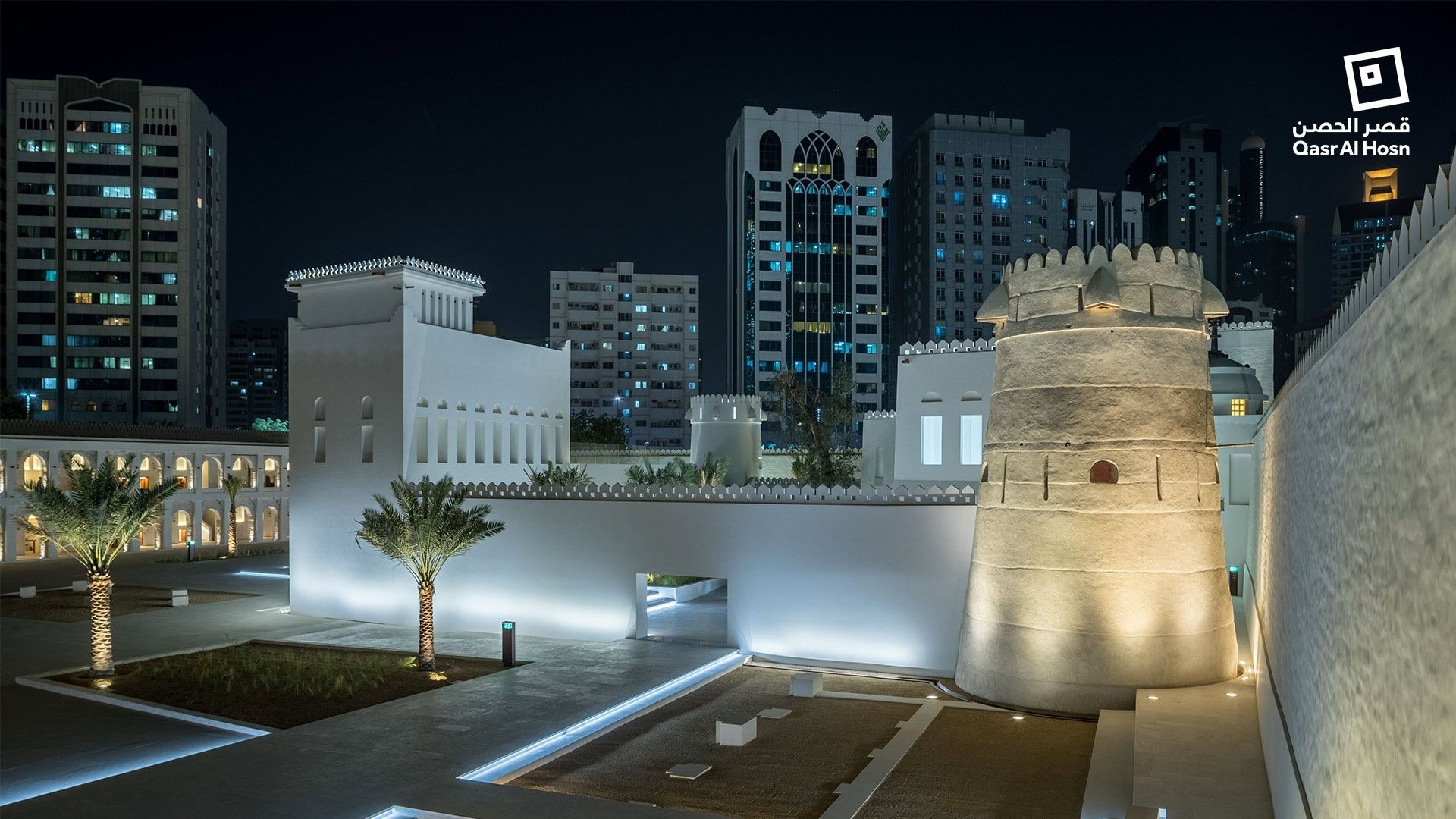 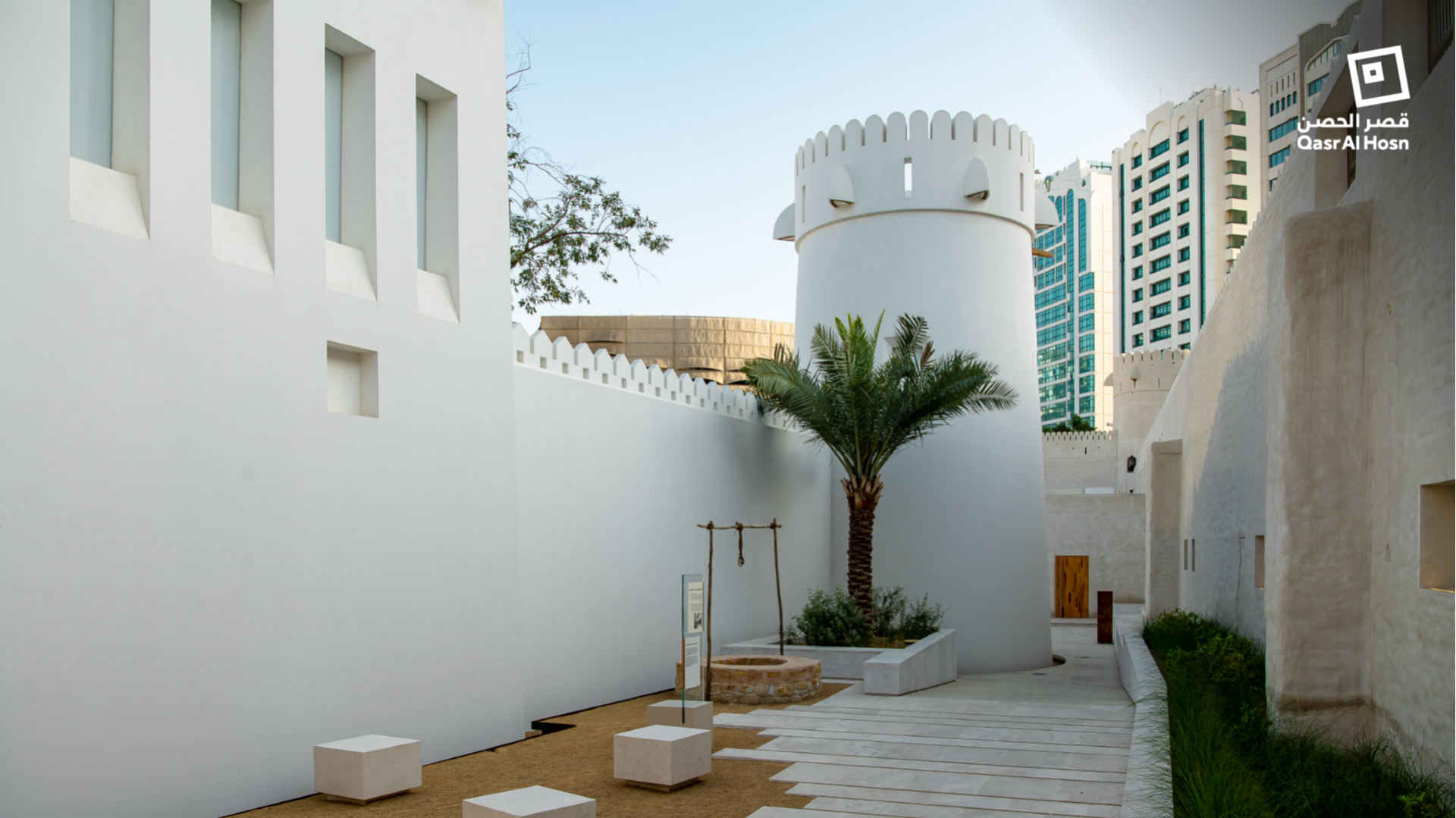 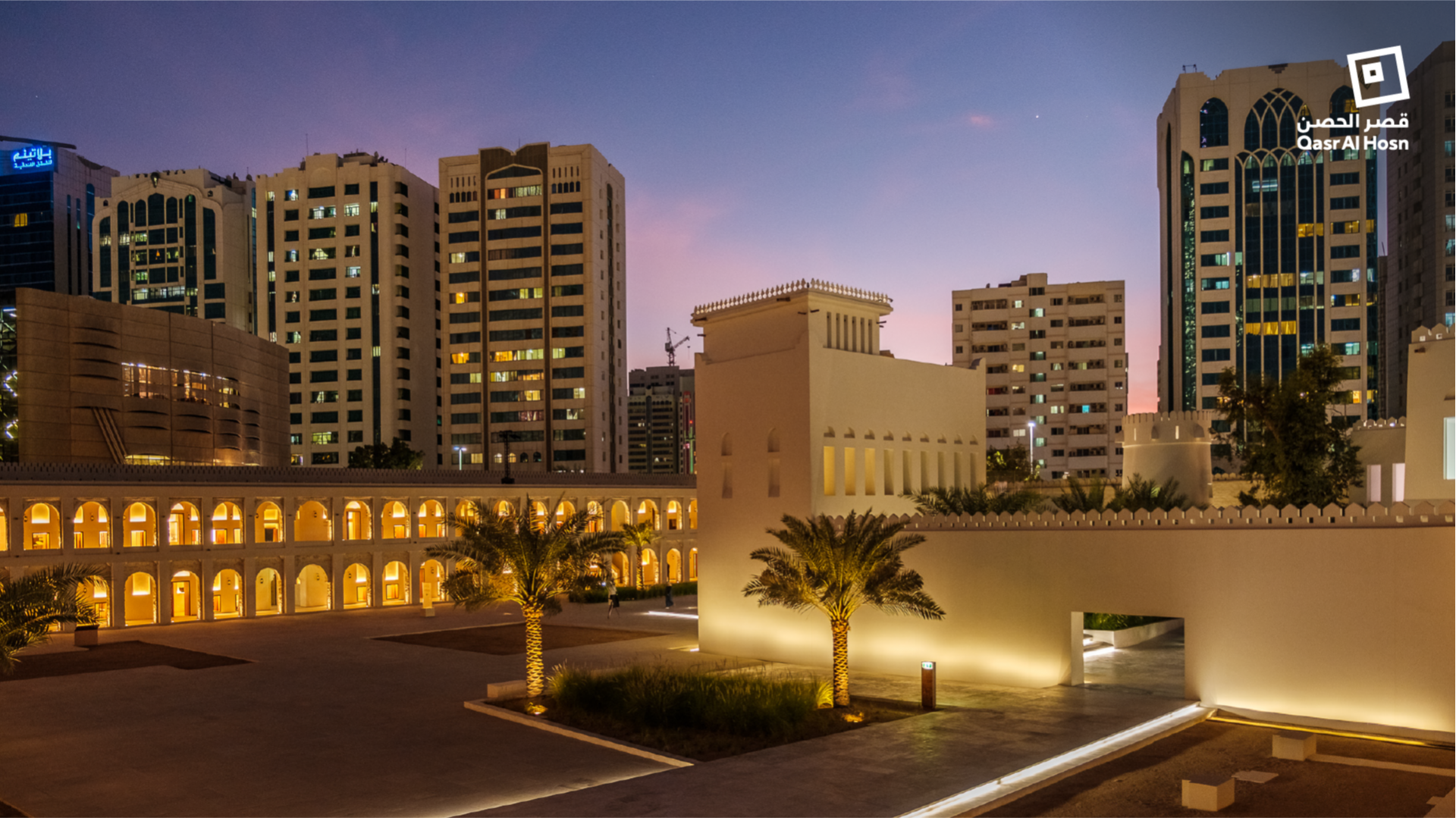 You have selected a ticket for children. Children up to and including 11 years old may only enter if accompanied by an adult (18+ years old).

Uncover the historic and enticing stories about the oldest structure in Abu Dhabi. You'll get to enjoy a full and inspiring look into the Emirati culture, traditions and history.

Incorporating the oldest structure in Abu Dhabi, Qasr Al Hosn is the narrator of Abu Dhabi’s past, telling stories of diplomacy, history and Emirati traditions, as well as those of the men and women who lived in the ruler’s palace. The National Consultative Council building stands as a symbol of the federalization and unity of the UAE, while House of Artisans serves to promote and preserve the tangible and intangible heritage of the UAE. Cultural Foundation represents one of the early achievements of the young nation-state – its first cultural centre, which would go on to become the home of cultural and social life in modern Abu Dhabi.

Know before you go

Kids below 18 years have complimentary access, however they still require a ticket, please note that kids tickets will be issued on site in Qasr Al Hosn.

Once inside, you will be guided by Visitor Services Team to the orientation room to receive information and be made aware of the site’s offerings.
In the event that the site has reached full capacity, you will be invited to wait in the House of Artisans reception space or encouraged to visit the Cultural Foundation exhibitions.
Signage are placed across the site, reminding visitors of the precautionary guidelines.
Hand sanitizer will be available at all ticketing counters. Water and hand-held fans are provided upon request.